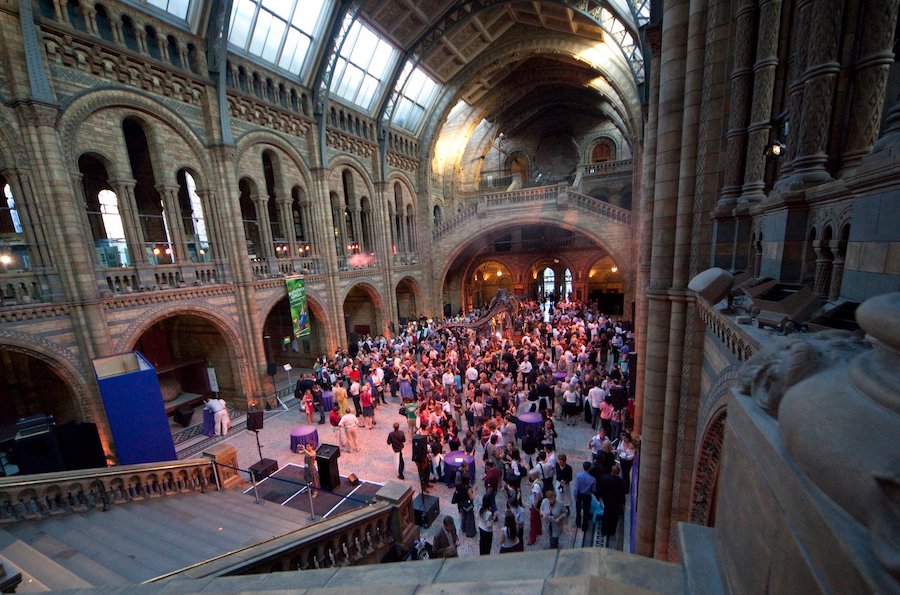 CASW is honored to be the first organization elected as an associate member of the World Federation of Science Journalists, an international organization representing science and technology writers from Africa, the Americas, the Asia-Pacific, Europe and the Middle East. The action was taken by the WFSJ Board as 1,000 journalists, communicators, and scientists gathered recently in London for the 6th World Conference of Science Journalists in London.

CASW’s new alliance with the global science journalism group comes as American science journalists join with their Arab counterparts to organize the next world conference, which will be held in Cairo in April 2011.  A joint bid from the Arab Science Writers Association and the U.S. National Association of Science Writers (NASW) was selected over proposals from Finland, Uganda, and Kenya science writing groups.

The World Federation of Science Journalists

The World Federation of Science Journalists, founded in late 2002, consists of 40 international, regional or national membership associations of science and technology journalists. The WFSJ board, at its general assembly in London, considered a proposal to allow other organizations involved in science journalism to join the federation as associate members.  CASW, as the first associate member, will work with the federation to advance world science journalism but will not be a voting member of the organization.

The federation is playing a leading role in advancing international science journalism and encouraging new networks of journalists from developed and developing countries.  This was in great evidence at the recent London gathering, held from June 29 to July 2, which drew a record number of participants (with walk-ins, the number in London reached 1,000; most recent conferences have been in the 600-person range). It began with skills-building workshops in reporting about a variety of topics, including climate change, food security, human genetics, and cosmology. The three-day regular meeting explored themes such as the future of science journalism, new media, science advice to government, and reporting on controversies such as human/animal embryos. It also led to a considerable amount of multimedia coverage, including more than 2,500 tweets, lots of blogging, podcasts from a British group called The Naked Scientists, and video conversations with science journalists from around the world (see below).

A number of American science journalists organized or participated in London panels, including several board members of both CASW and NASW.  CASW president Cristine Russell organized panels on the crisis in western science journalism and on climate change reporting; former CNN correspondent Miles O’Brien spoke about the future of television science coverage; Science News editor Tom Siegfried spoke on magazine science journalism;  and University of Wisconsin professor and author Deborah Blum moderated a panel on science journalists that changed the world. Blum, a CASW and WFSJ board member as well as a recent NASW president, has played an instrumental role in partnering NASW with the Arab Science Journalists Association over the past three years. With support from NASW and CASW, a delegation of Arab science journalists attended the ScienceWriters meeting in Spokane, WA in October, 2007.

Blum worked with Egyptian science journalist Nadia El-Awady in preparing the proposal to hold the next conference in Cairo. El-Awady is the new president of the world federation and chair of the Cairo conference; Blum heads the international program committee; Russell and former NASW president Robert Lee Hotz will serve on the Cairo conference steering committee. American science journalists will be working hard to help make the Cairo meeting an international success.